Internet streaming company Netflix has announced the release of its latest documentary. This documentary is based on the life and career of the professional poker player Daniel Negreanu and is produced by poker giant PokerStars. 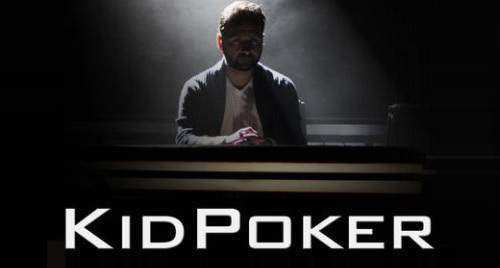 The new documentary is called “ KidPoker” and follows Negreanu from his youth and how he became one of the most feared poker players. The documentary also shows his success in the World Series of Poker and other players who tell anecdotes about the Canadian with Romanian roots.

In a statement released by PokerStars, Negreanu says: “This is a story of focus and determination, because I have known many setbacks, especially in my early years. I want this to be an inspiring film, so that when people see this, they feel that they can overcome their setbacks and eventually succeed.”